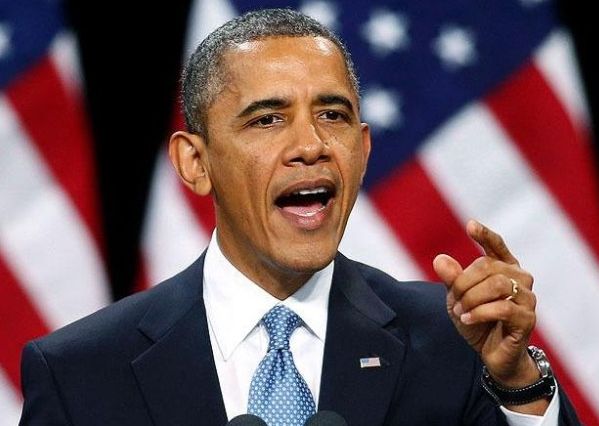 US President Barack Obama will announce this Thursday in a televised address from the White House his expected executive actions to reform the immigration system.

In a video posted on Wednesday by the White House account in its social network Facebook, Obama himself says he will announce “some measures” he can take under his executive authority to fix the “broken” immigration system of the country.

“Everyone agrees that our immigration system is broken,” Obama emphasizes adding that, beyond of these measures, he intends to “continue to work with the Congress” and encourage legislators to pass a bipartisan comprehensive reform law.

“I will expose the things I can do within the framework of my authority as the President, to make the system work better,” said the President.

Republican leaders advanced that they are strongly opposed to any attempt by Obama to use his executive authority to resolve the issue and warned that it will make an eventual agreement on the reform to be more difficult.