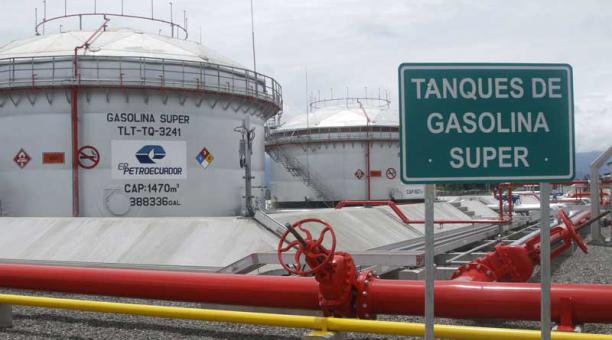 20 days after the unilateral termination of the Pascuales-Cuenca Poliduct contract by Petroecuador, Odebrecht informed on Monday, October 30, 2017, that it will appeal that decision. On October 12, Manager of Petroecuador Byron Ojeda informed that the notification of the unilateral termination to the Brazilian construction company was sent. At that time, the official said that the measure was taken because the company had promised to deliver the work in September, but those deadlines were not met.

“We have already sent the notification of the unilateral termination and the company has been given 10 days to respond on the inconsistencies, according to the Law,” said Ojeda.

The Odebrecht company expressed its disagreement with the notification of the unilateral termination of the construction contract for the Pascuales-Cuenca Poliduct, issued by EP Petroecuador yesterday, for which reason it has filed an appeal to that decision.

Ojeda pointed out that constructive failures, premature deterioration of the plant and equipment, among others, were identified in the poliduct. (I)