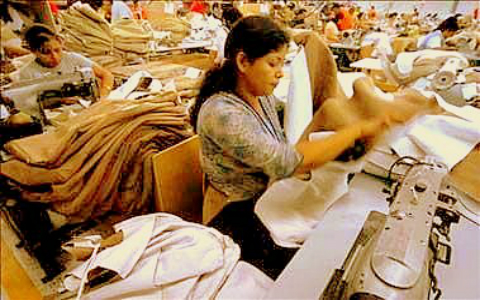 He added that these are responsible for 75% of national employment in Ecuador.

During the inauguration of the Mipymes and Artisans Multisectoral Fair, that will run until August 1 at the Convention Center in Guayaquil, he indicated that sales of Mipymes have surpassed the 15% the Gross Domestic Product (GDP) in 2010, about $ 3.747 million.

Despite the number of Mipymes is very significant in the total number of companies, its contribution to the industrial sector is still small. According to the National Institute of Statistics and Census (INEC for its Spanish acronym) and the Mipro, the big industries account the 90% of the total production.

On the other hand, the Undersecretary informed that trainings are being held through the Technical Secretariat for Vocational Training (Setec for its Spanish acronym) and Mipro, where different products and services to advise Mipymes will be implemented.