Oil and gas areas to be auctioned will increase in March 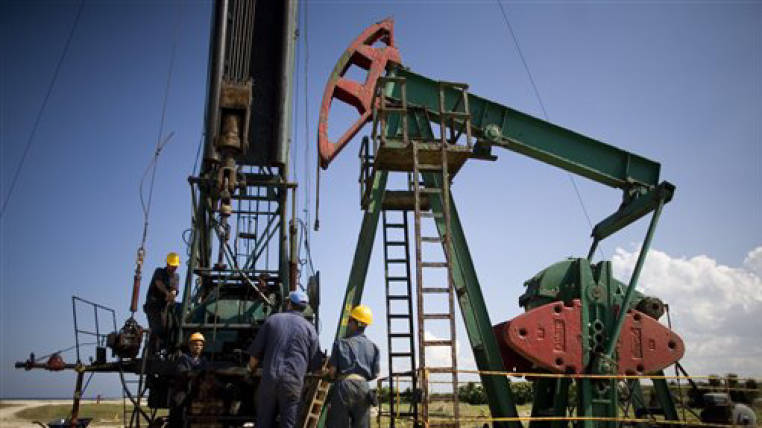 Ecuador will increase the number of blocks for oil and gas exploration and production it plans to offer at an auction next month, to include mature fields and an offshore gas field, said on Tuesday, February 27, the Minister of Hydrocarbons, Carlos Pérez.

The “Amistad” gas field in the Gulf of Guayaquil and at least four mature or small blocks of oil on land will be added to the auction.  Crude oil companies plan to be developed under service contracts with state oil company Petroamazonas, he said.

“With the tenders, the idea is to attract investments on the one hand, and on the other hand, to look at the increase in production and reserves, especially for the future,” Pérez said in an interview.

“In the Amistad field we have to work a little bit on the legislation because the gas is not well legislated here in the country,” he added. With the auctions, Ecuador seeks to improve the contractual terms to attract foreign investments to its hydrocarbon fields. (I)