This was revealed by the first Study on Online Communication Media, by the association IAB Spain, where it is shown that Internet users prefer digital newspapers rather than traditional paper.

According to the data, seven out of ten Internet users who surf the net daily spend over an hour to the media, of which the online newspapers are the most viewed media, with 44.8%, and those who get a highest score in terms of trust and credibility (6.78 %).

The study represents the field of advertising, marketing and digital media in Spain, through surveys of 1,003 Internet users of age 18 and older, who go online at least four times a week. 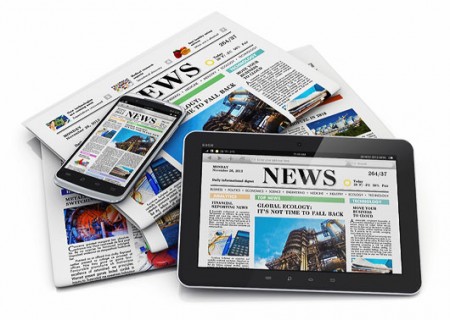