The civil society organization Fundamedios , and the Council for the Regulation and Development of Communication (state body) expressed their concern about the threat made by Jacobo Bucaram, son of the former president of the Republic, Abdalá, against the cartoonist of the newspaper EL UNIVERSO , Xavier Bonilla, known as ‘Bonil’ . 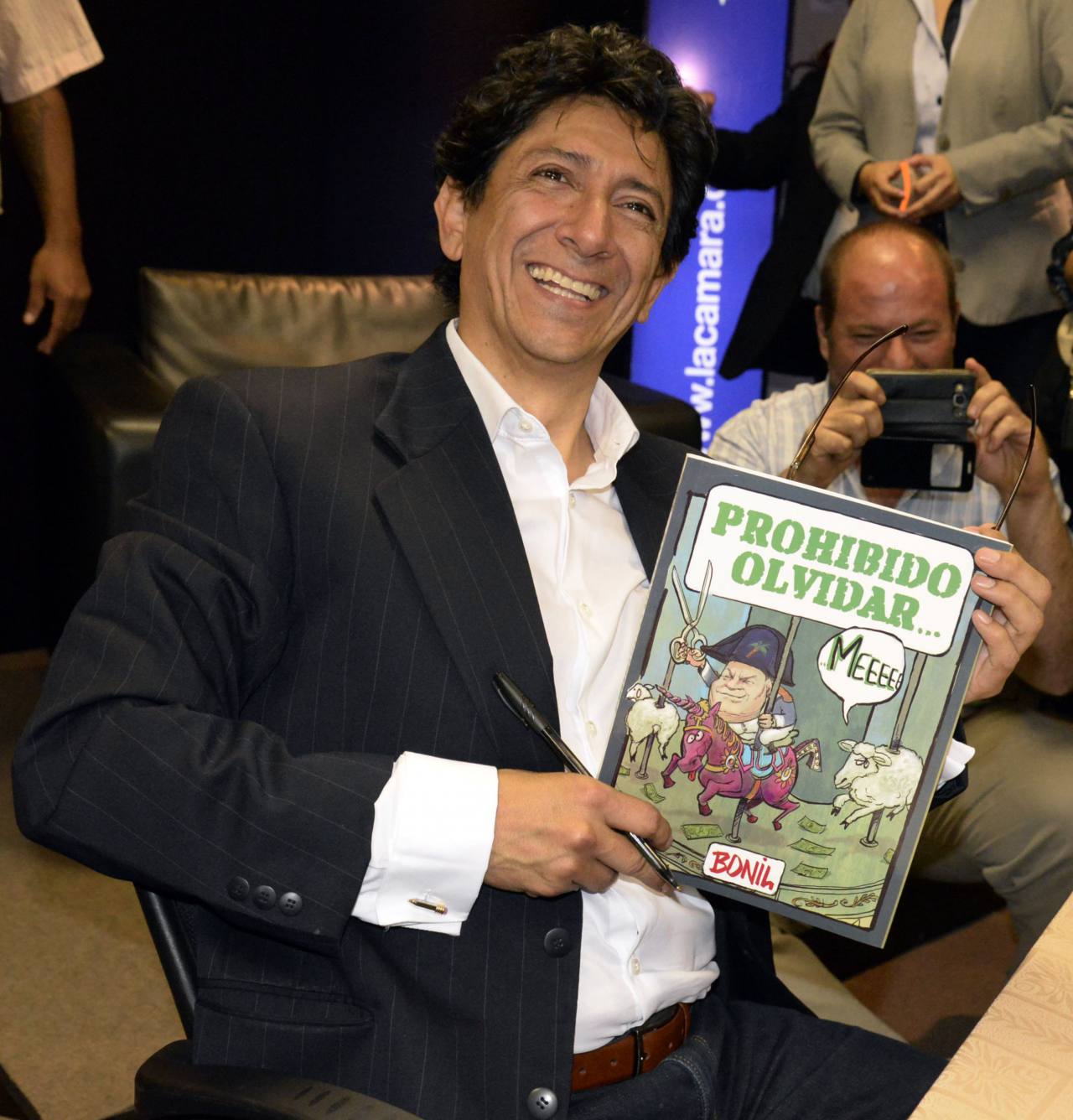 Bonilla published a cartoon on Thursday, August 6 entitled ‘El Huyecaminos’, in which he refers to Jacobo Bucaram, and the investigations into alleged irregular purchases of medical supplies, during the health emergency caused by COVID-19 .

On Twitter, the user @ jacobobuc10, which would correspond to Jacobo Bucaram, responded to Bonilla: “You have it with me right… from your mother. God save you and protect you that I do not find you because as a man you are going to have to defend yourself, damn HDP, I do know how to defend the honor of my little children and my family. It’s not my fault that your family is worth v… (sic) ”.

“Fundamedios believes that the threats of one of those implicated against the cartoonist of this newspaper should be taken seriously and the authorities are urged to activate the mechanisms that are necessary to guarantee the safety of those who defend the right of citizens to freedom expression ”, he was alerted.

Also, the Communication Regulation Council in a statement, stated that “any type of intimidation, prior censorship or intimidation towards journalism cannot be accepted.”

In addition, it was advised to file complaints or demands before the justice bodies or to go to the Ombudsman’s Office to initiate the processes of protection of rights established by the Communication Law.

Bonil received several messages of solidarity on his Twitter account, and one of them Bucaram responded again by saying: “If you are a good boy to draw the day we meet, you will have to defend yourself with the same pencil because the honor of my children and of my family I will defend it even with my own life CANALLA !!! (sic)”. (I)