Over 45% of chemical weapons have been confiscated in Syria

According to recent data from the joint mission formed for that purpose of the United Nations (UN) and the Organization for the Prohibition of Chemical Weapons (OPCW), over 45% of Syria’s chemical arsenal has already left the country to be destroyed.

More than 29% are chemicals “priority 1,” including mustard gas, and more than 82% of those weapons are “Priority 2.”

The OPCW and the UN work together to move Syria’s chemical arsenal on board of a particular vessel from the U.S. Navy. It is expected that the complete destruction of these chemical weapons is fullfiled by next June. 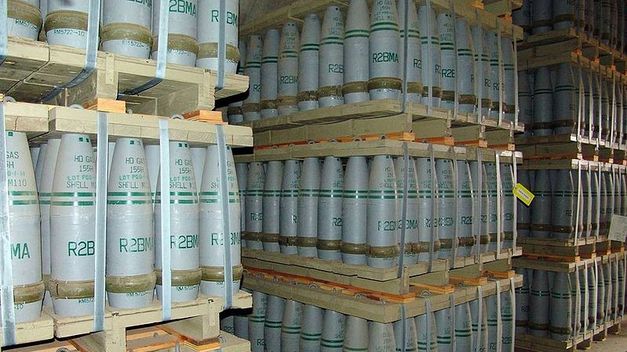