Pacific Refinery will be tendered 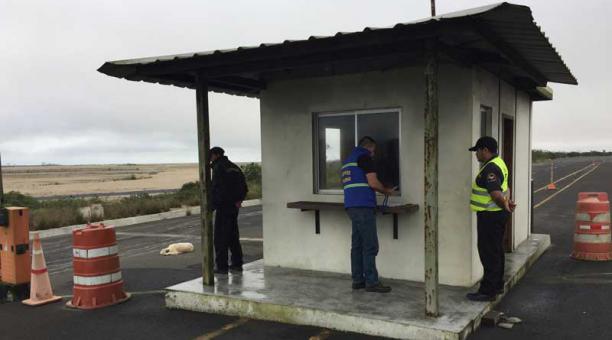 Representatives of the main oil companies and financial funds will arrive in Ecuador on January 30 with the interest of investing in the Pacific refinery. The Minister of Foreign Trade and Investment, Pablo Campana, said that the goal is to break record investments this year, after 2017 closed with USD 650 million.

The Government will no longer be in debt but hopes that two consortiums of companies that participate in a public tender for the award of the project will be formed. The process will cover the first half of the year, he said. From the United Kingdom will come Petrofac, with the support of the Blackstone fund, and the firm Cepsa, whose shareholder is Mubadala Investment Company, the second largest fund in the world.

The oil company Rosneft and the financial institution Gazprombank will participate on behalf of Russia. And for the USA will be ConocoPhillips, along with the entities BlackRock and Goldman Sachs. It will also receive oil companies and financiers from South Korea, Japan and China.

The initial plan for the operation of the refinery estimated an investment of USD 15 billion. The project was thought to have a processing capacity of 300,000 barrels of crude, which was considered sufficient to meet the domestic demand for fuel. But, according to a government report, USD 1 530 million have been invested in the refinery in the last nine years. Despite this, construction progress was 13.5% in 2016. Carlos Pérez, Minister of Hydrocarbons, estimated a new calculation for the construction of the complex, which would be about one third of the initial amount. The refinery will demand an investment of between USD 5 billion and 8 billion. (I)