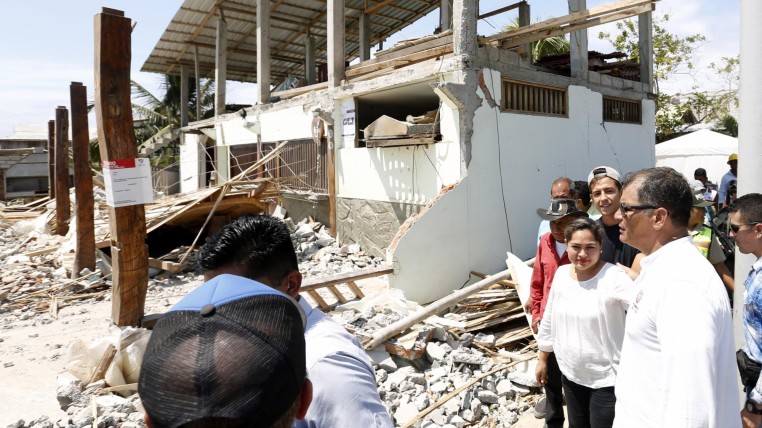 The PAIS political party has already prepared the format and the bank account to receive contributions of its members and private companies to finance the weekly addresses, which will be resumed from Saturday.

The national secretary of the Political Action of the Alianza PAIS Movement, Oscar Bonilla, said that corporations and individuals were called to join the initiative, and hundreds of thousands offerings of cooperation have been received.

According to Bonilla, the militancy of PAIS is composed of a million permanent members and more than 250,000 people affiliated recently, who are able to provide the resources needed to sustain this communication space, whose only purpose is to inform citizens.