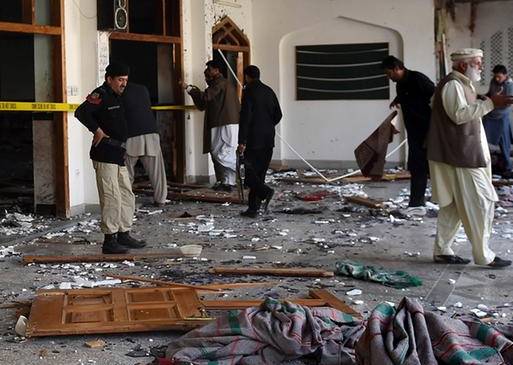 At least 19 people dead and 67 wounded was the balance of an attack executed on Friday by a Taliban commander at a Shiite mosque in Peshawar (northwestern Pakistan), during the weekly prayer.

Three men with explosive vests and weapons entered the grounds of the Imamia mosque, cutting the barbed wire fence and attacked with grenades, as reported by the police.

“A suicide bomber blew himself up at the entrance of the mosque, another was shot by police and the third was aptured before being killed,” said Nasir Durrani, chief inspector of the provincial police.

Eight of the injured are in serious condition, according to the latest report from the authorities and nearby hospital.

The attack was claimed by the Movement of the Taliban in Pakistan (TTP), an ally of Al Qaeda and the main rebel group in the country, as revenge “for the death of Dr. Usman,” Taliban fighter condemned to death and hanged in December.

Cordicom defended its reports on the case of cartoonist Bonil