Panama investigated the connection of a company with Fabricio Correa 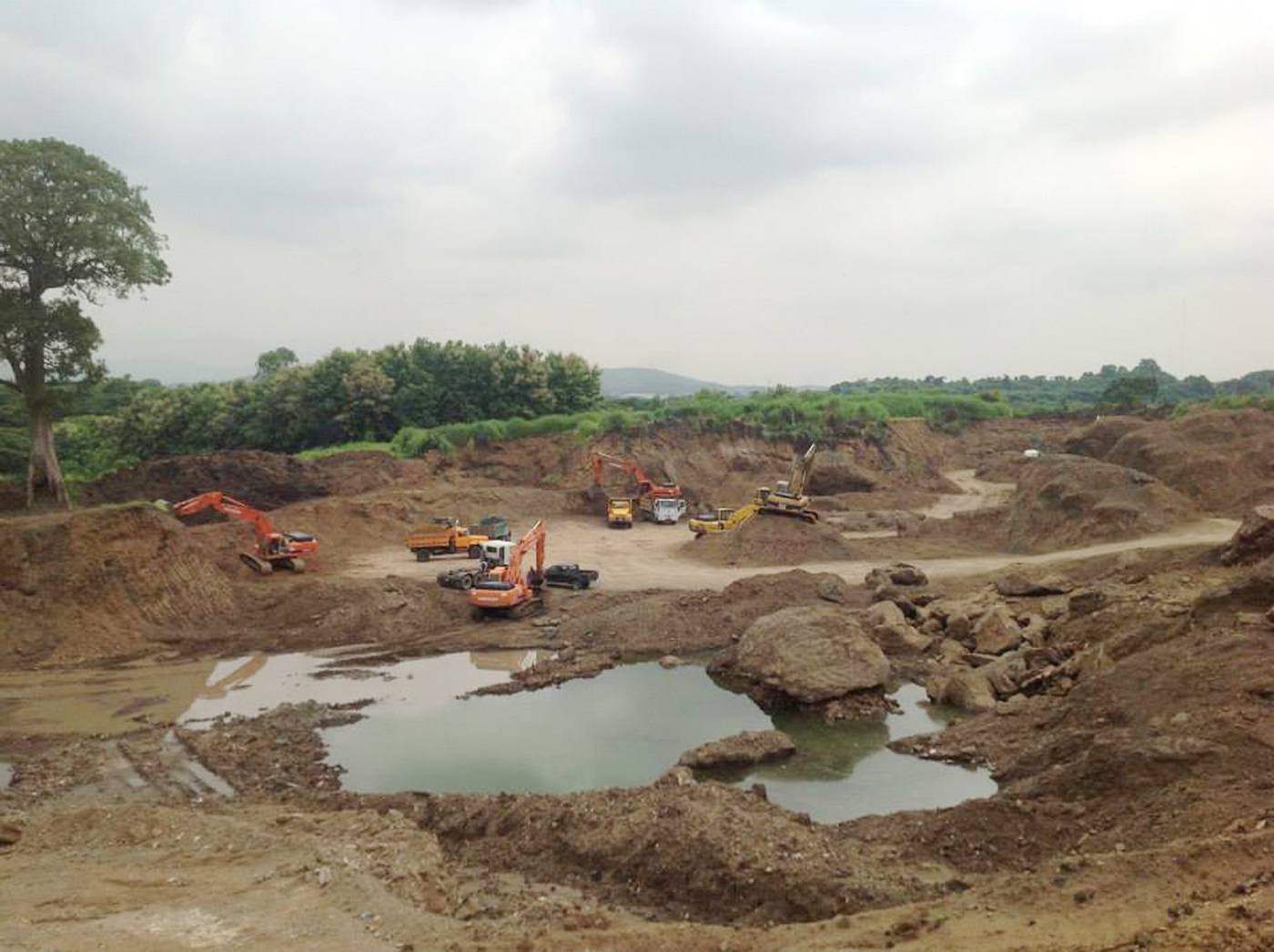 The OTP of Panama visited the offices of the law firm Mossack Fonseca (MF) the first week of May 2012 to request information on the Panamanian company Orlion Group SA, related to an investigation of borthers Fabricio and Rafael Correa.

The visit of the First Anti-Corruption Prosecutor´s office rang the alarm bells of the Regulatory Compliance department of MF, whose files were leaked by the International Consortium of Investigative Journalists (ICIJ).
US newspapers chain McClatchy Saturday revealed details of these files, because the Panamanian prosecutors consulted the file of Orlion Group SA, a company whose creation had been processed by MF through the Legalsa & Associates of Guayaquil in May 2006.
According to the internal report of MF, they had unsuccessfully requested supporting documents to Legalsa since April 2010, MF did not give administration services to Orlion Group and the firm was not current in its payments. MF did not know who were the shareholders of Orlion.