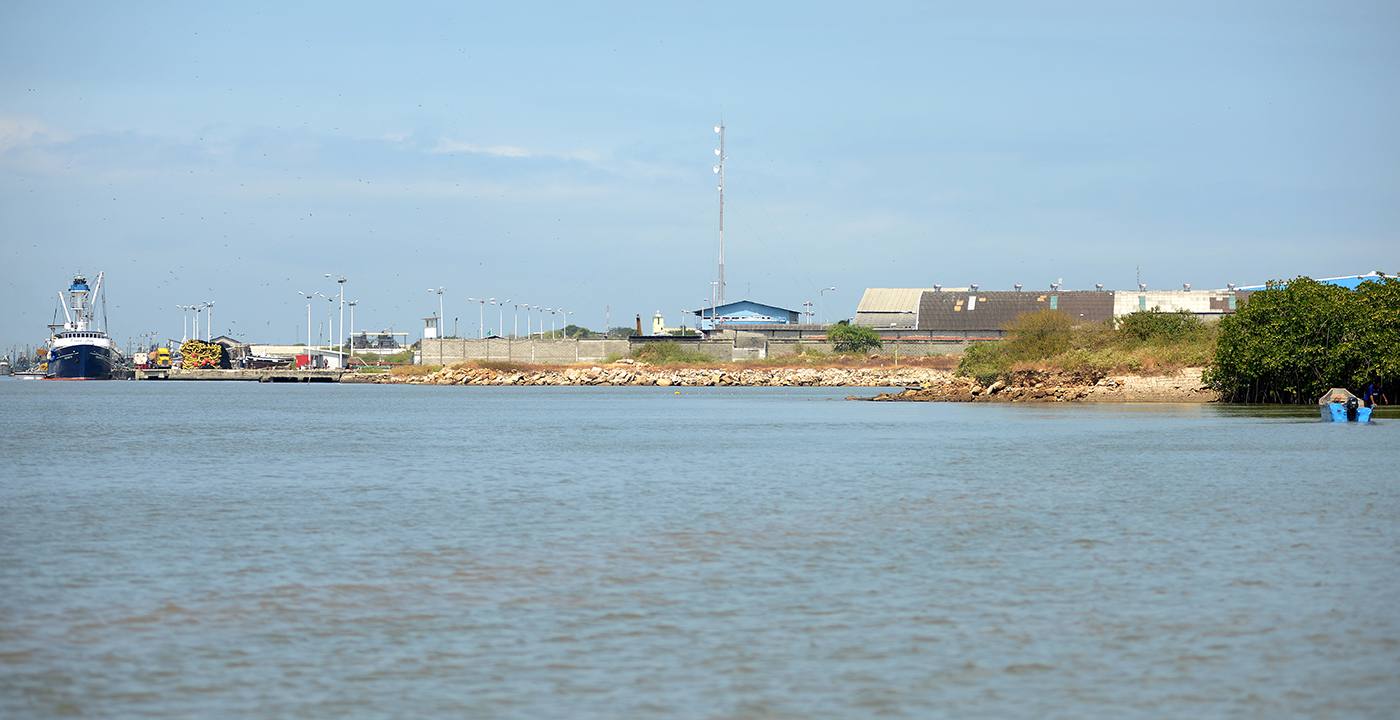 Since March 3rd last year the Spanish Albacora group maintains a lawsuit against the Ecuadorian government for not less than $ 20 million.

The complaint was brought before the United Nations Commission on International Trade Law (UNCITRAL).

This, according to a report by the Attorney General’s Office (PGE for its Spanish acronym) on the active cases it intervenes; in the list also appear Chevron, Burlington, Perenco, and others.

Robert Dunn, CEO of Nobis, told this newspaper in an interview last February, that DP World and Nobis own 85% of the company, 10% belongs to Albacora and 5% to Fadesa. He added that Ignacio Lachaga, president of the Spanish group, was the promoter of the port in 2006 and invited Nobis and Fadesa to take part in the project.

The international group linked to Salica, a cannery operating in Posorja since 1991, is also a shareholder of DP World Investment, a firm created to access through the Law on Public-Private Partnerships to the granting of the construction of the deepwater port of Posorja, whose contract was signed last Monday at the Carondelet Palace.

According to PGE, the European firm claims that “the Ecuadorian State violated the rights granted in the Ecuador Spain Treaty by denying certain tax exemptions for companies that were entitled as users and a Free Trade Zone, under the Free Zones Act.”