Patricio Pazmiño Castillo became the replacement of María Paula Romo in the Ministry of Government on Tuesday, after the National Assembly dismissed her with 104 votes for her actions with the use of tear gas bombs in the October 2019 protests. 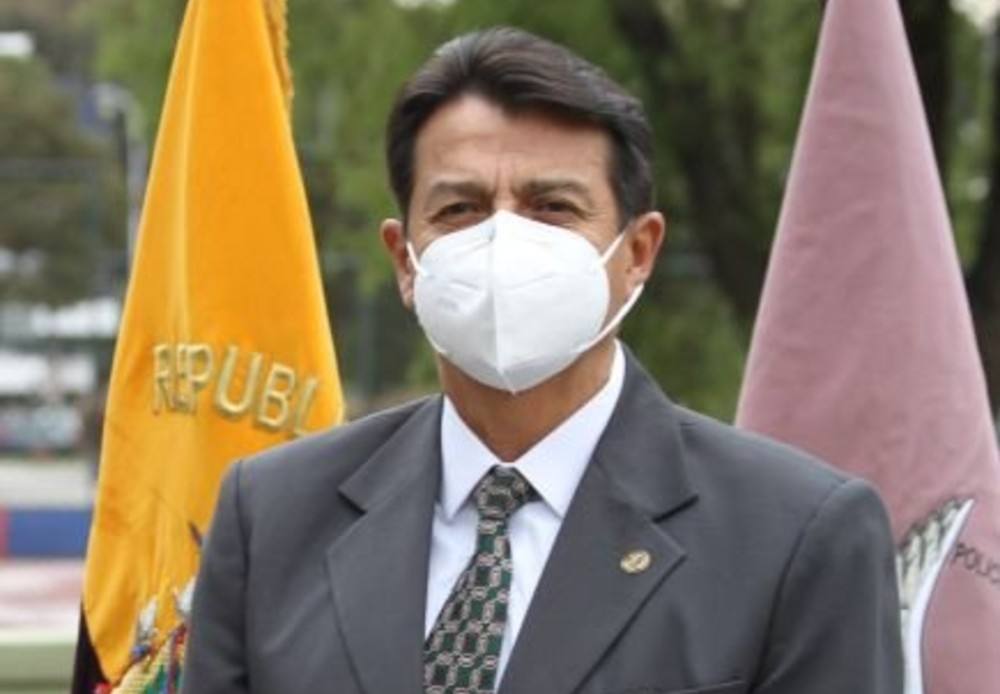 The President of the Republic, Lenín Moreno, announced on the national network that he appointed Pazmiño with Executive Decree 1196 . He was deputy minister of the Interior.

In his message, the president questioned the removal of Romo, who had been in office since August 2018. He said that this will not stop investigations into allegations of corruption at the Social Security Institute of the National Police (Isspol). (I)