The first phase agreement that Ecuador will sign with the United States , the same one that was announced by the President of the Republic, Lenín Moreno , on November 16, will be signed in Quito on December 7 , said this Tuesday, November 24, Iván Ontaneda, Minister of Production, Foreign Trade, Investments and Fisheries. 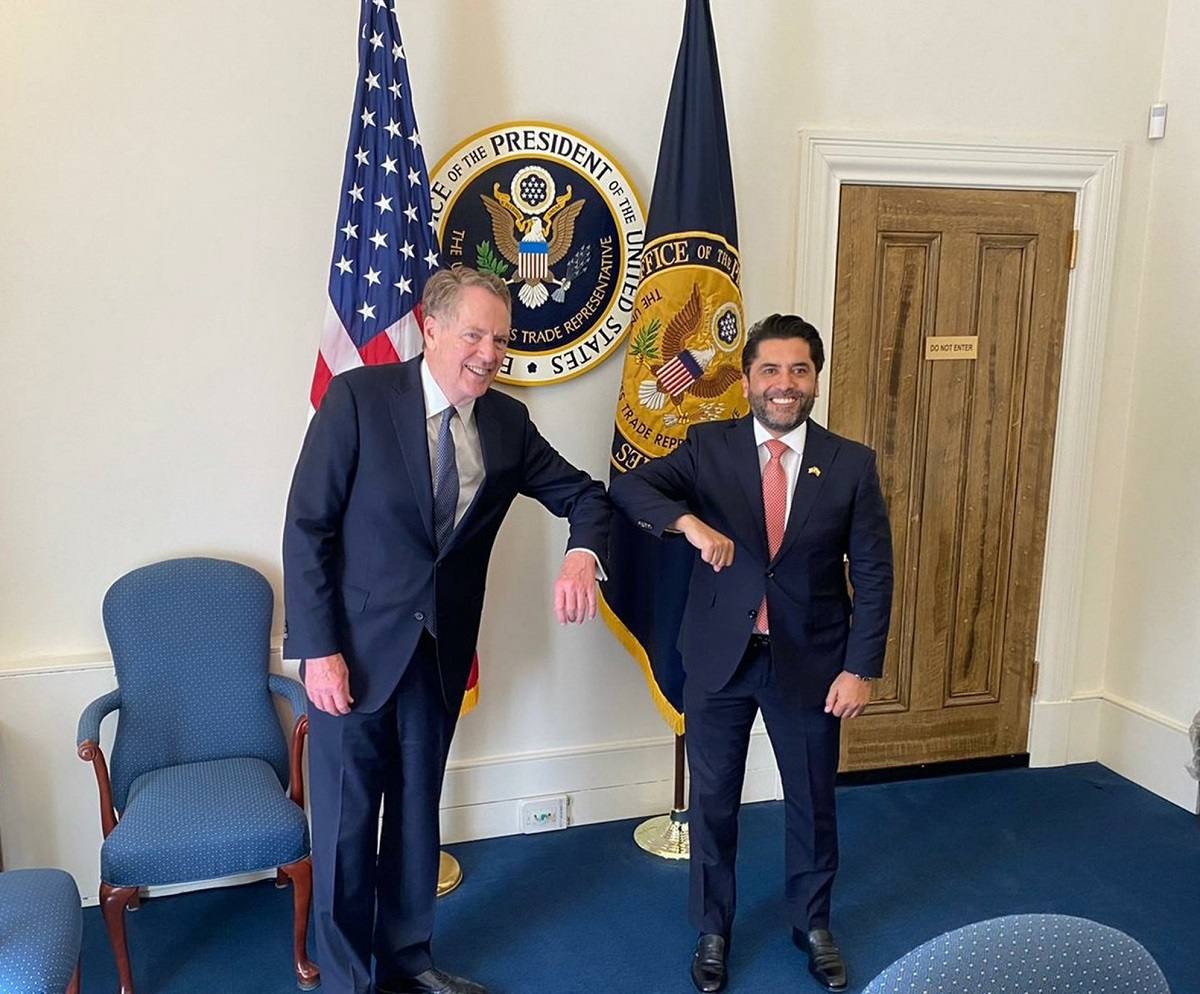 The minister announced the date of signing during an interview on Radio Huancavilca, where he reiterated that this first-phase agreement is a short treaty, but that it puts Ecuador on the path of signing a complete agreement.

“The signing of this agreement will be on December 7 in Quito, high authorities of the American government will come and we will sign this first phase of this commercial agreement that is composed of four chapters: agility in international trade …, good regulatory practices … other that addresses MSMEs and SMEs… and the fight against corruption within the commercial exchange, ”said Ontaneda, adding that the agreement is implemented by the Office of Commerce of the Presidency of the United States.

“The broader trade agreement must have the authorization of the Congress of that country, but for that, we are also working on meeting with the Democratic and Republican benches to understand what their vision is,” said the Secretary of State in the interview. (I)