In this case, former IESS General Director Miguel Ángel Loja was removed from his post. That control entity established that the former official signed a purchase order for USD 9.4 million, exceeding his powers to approve spending, since the rule authorizes contracting of up to USD 7 million at that hierarchical level. 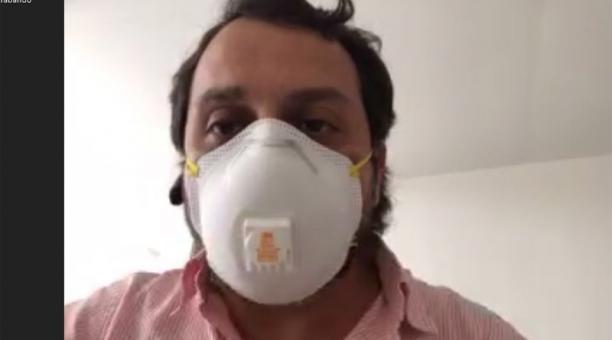 Granda was appointed delegate of the Presidency in the IESS Board of Directors on December 5, 2018. Before, in this Government he was Minister of Transport and Secretary of Policy.

Meanwhile, the Plenum of the National Assembly resolved this afternoon to approve a resolution demanding the immediate removal of Granda from the President of the Republic.

This decision obtained 107 votes from 114 assembly members present at the session that was held virtually. Another six abstained and there was only one vote against. Said resolution was presented by former Assemblywoman Lourdes Cuesta .

Granda reacted to this resolution through her Twitter account. He noted that it has no livelihood and is promoted by a legislator “full of hatred.” Also, said Granda, it is out of time. ”

The still official indicated that his position has always been under the consideration of the President. “Once again I did it (he presented the availability of his position) two days ago, with detachment , gratitude and commitment to the country and the IESS,” he said.