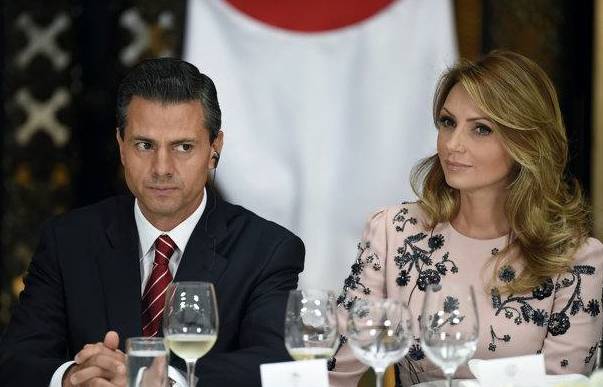 Angélica Rivera, wife of the President of Mexico Enrique Peña Nieto, announced yesterday that she will sell her rights to a residence located in a luxurious area of Mexico City, to prevent continue being subject of criticism.

“I made the decision to sell the rights under the purchase-sale contract because I do not want this to remain a pretext to offend and defame my family,” Rivera said in a video released through her website on Tuesday night.

Peña Nieto was the target of controversy due to the property acquired in Sierra Gorda, Lomas de Chapultepec, valued at 54 million pesos ($ 4.1 million dollars).

“I’m here to defend my integrity, my children and my husband, along with this explanation that I have given to you, I’m submitting private documents without any obligation, because as I said before, I’m not a public servant,” said Rivera .

“I have nothing to hide,” said the first lady, who submitted details of her heritage with documents. “I’ve been able to build wealth with honesty and with all my work.”

On Tuesday, President Peña Nieto announced that he asked his wife to personally clarify how they bought the property before society and the public opinion.