People leave their homes due to Tungurahua’s activity

According to governor Lira Villalva, last Sunday with the help of authorities, over a hundred people from the villages of Bilbao and Pillate mobilized voluntarily due to the “high” activity of the Tungurahua volcano in the last hours.

“We are concerned because this occasion is very special, different,” said Villalva noting that during other explosions of the volcano, there were previous earthquakes and tremors that indicated the elevation of material, and also ash clouds.

Fernanda Naranjo, technician at the Tungurahua Volcano Observatory Geophysics Institute, said the activity “is high,” and that last Saturday afternoon there were pyroclastic flows, while at night there were “explosive events.”

Since 1999, the Tungurahua volcano of 5,016 meters high and located about 180 kilometers southeast of Quito, began its eruptive process with intermittent periods of activity. 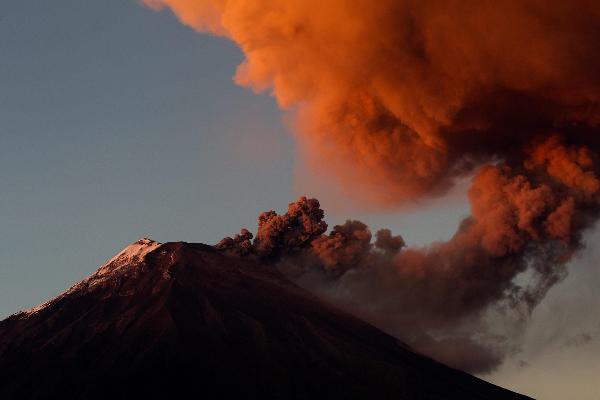