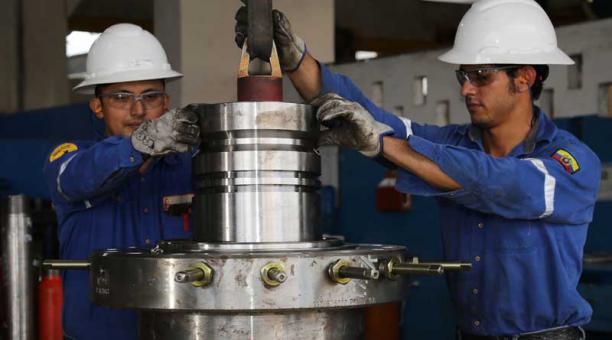 Petroamazonas closed last week financing negotiations with a foreign bank to catch up with its suppliers. Jose Luis Cortazar, manager of the state company in charge of exploration and extraction of oil, revealed to this newspaper that the arrears with suppliers of goods and services reach USD 1 500 million.

To catch up with these creditors Petroamazonas has sought a loan for that amount. According to the official, in the next two weeks the bank that granted the loan (its name was not disclosed) will be in contact with suppliers to make them two proposals of payment on which they shall make a decision. “This is a Chinese bank, is a foreign bank (…)

The bank will make at least two proposals to the suppliers. “This will not public until they are contacted,” Cortazar said, adding that these payments will be made by terms. Similarly, Petroamazonas shall honor this loan within a specified period.