Petroamazonas highlights increase in its production 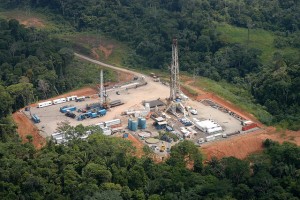 The result is due to an enhanced training of the technical staff of the company, said the General Manager, Oswaldo Madrid, when submittinga report on the management of 2014.

Furthermore, “the public company incorporated 64.83 million barrels of oil this year from new reserves through exploration wells,” added the company by pointing out that this 2015 the production of Campo Armadillo recovered after 15 years withouth production.

Production Ministry committs to invest in the food industry