Not all sectors of the economy are going through a good time, moreover, they are few. At least that is how it shows in the credit data reported by private banks and that serve as input for the decision making of the central government and also of the Ecuadorian financial system itself, which already shows a deceleration as of September 2019, especially in the obligations with the public (5.68%). 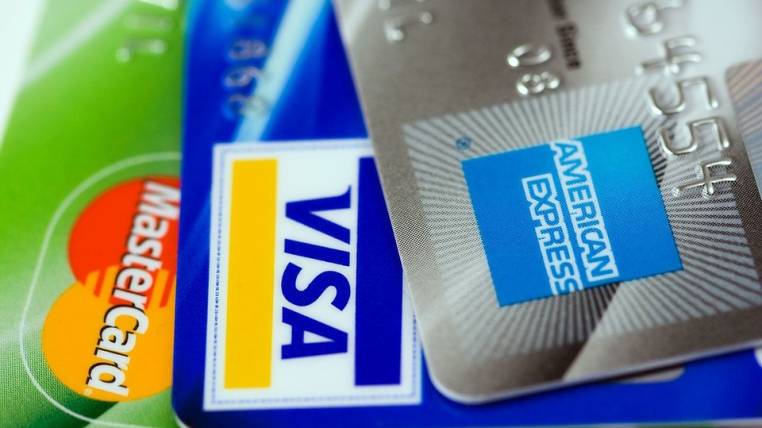 A detailed analysis carried out by the Superintendency of Banks until the middle of the year also provides inputs that show which sectors are better than others and also the areas where there are more problems with the payments of these loans.

The bank is going through a slowdown related to liquidity problems faced by the central government, but its indicators are positive even its risk rating is better, except for two institutions, exceptions that confirm the rule.

The last rating issued by the Superintendence of Banks was last March, and only the Capital and Commercial banks of Manabí have a D and a C, in their order. The first entity has considerable deficiencies that probably include funding or liquidity difficulties. There is a high level of uncertainty about whether you can face additional problems.

The cards are the ‘heavyweight’

The credit portfolio of private banks is increasingly concentrated in one segment: consumption with credit cards. 23.63 percent of the total amount delivered until June of the current year was given through plastic, almost 2% more in relation to the same month of 2018. The advances in cash and the increase in quotas are relevant in this segment. The delinquency went from 1.04% to 1.06%, therefore, it had an increase of just 0.02 percentage points.

417 economic subsectors were served by banks

Among the three sectors demanding credit, 52.8% of the total loans provided by private banks were concentrated. The bank system served a total of 25 economic sectors in 2019, the most relevant being: consumption by credit card with 23.50%, wholesale and retail trade 16.15%, non-productive consumption 13.18%. The manufacturing industry obtained 9.98%, non-productive housing 8.13% and agriculture-livestock 5.57%, among the most important.

2.07% of loans were for liability restructuring

n The credits were mostly to working capital (defined as those short-term resources, distributed in inventories or debt to suppliers that allow it to operate, without the danger of interruptions that would be more expensive for the institution) and occupies the first place in the participation with 30.81% in the year 2019. The credits used for tangible fixed assets had a participation of 20.90% as of June 2019, compared to 19.33% in the same month of 2018.

Pichincha, the one with the most

77.7% of the credit was concentrated by Pichincha and Guayas

n The main geographical destination, which refers to the place where the credit was granted, but not necessarily where the resources are being used, was the province of Pichincha, with 43.92%. Guayas had 33.78%, due to the fact that most financial institutions have their parent in these provinces, as well as the largest number of branches; They are followed by Azuay (5.05%), Manabí (3.57%), El Oro (2.42%), and Tungurahua (1.92%).

Nabón, the most delinquent canton

50 cantons have a delinquency between 5 and 10%

European entrepreneurs are willing to invest $ 80 million in Ecuador