Police who killed Michael Brown says he has “clear conscience” 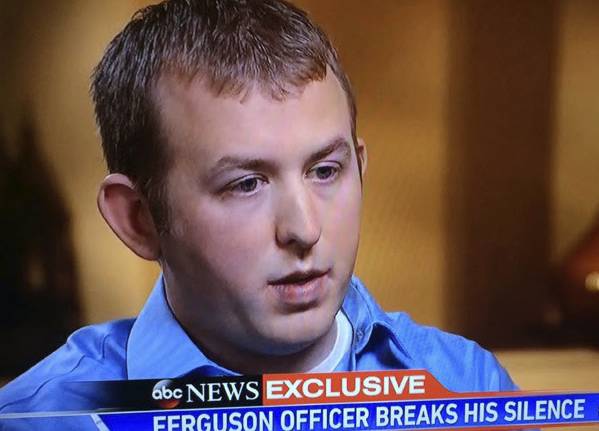 The white police officer who killed an unarmed young African-American last August in the city of Ferguson and who was not charged by justice, said this Tuesday he has “clear conscience” and that he would act again the same way.

Darren Wilson said he feared for his life before shooting his gun (it was first time he made it since operating in the city on the outskirts of St Louis), killing the 18-year-old Michael Brown.

“The reason I have a clear conscience is that I know I did my job right,” Wilson told ABC News, in his first statements on the subject since the events of August 9.

“Brown approached the patrol car and tried to grab my gun. It was then that I started to shoot,” said Wilson. He said he would do the same if Brown would have been white. “Race has nothing to do with this,” he added.

On Monday a grand jury decided not to indict Wilson, a failure that triggered a series of violent clashes in Ferguson, a town of 21,000 inhabitants where most cops are white.