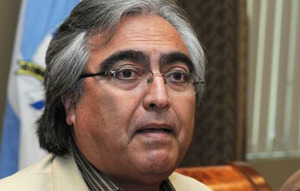 To create the lists for the local elections of February 2014, several political parties and movements repeated candidates to earn the greatest amount of dignities to be chosen.

The political parties and movements employ candidates who have participated in several elections, some seeking reelection while others want to get a different dignity than previously exercised.

For their part, representatives of political parties and movements explain that the purpose of repeating those charges, in the case of re-election is to give continuity to the work they perform, and the known political figures, to “draw on their experience or fame” to achieve more spaces in relation to the cattle in the 2009 elections.

Alianza PAIS and PSC- MG alliance groups are the ones with more candidates for reelection.