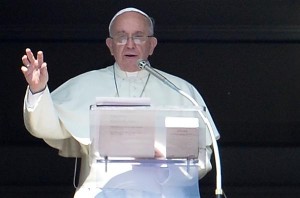 Pope Francis opened yesterday a global assembly of the Roman Catholic Church. This Synod has the mandate to change the church, after being hit by the decline of its members in several countries, scandals over sexual abuse by priests and irregularities in the finances of the Vatican.

Francis, in the sermon of the formal opening of the Synod, which was attended by around 200 bishops, spoke about the infighting that preceded the meeting and said he was not happy with them.

“The synod assemblies are not for discussing beautiful and original ideas, or to see who is smarter,” he said. Francis said that the church must be nurtured with freedom, creativity and hard work.

Ebola case is confirmed in Spain