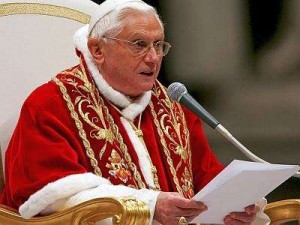 On Monday, Pope Benedict XVI told cardinals and bishops at the Vatican that the Church should reflect on the errors of its messages and on Christian life in general, which allowed the spread of abuses from priests and religious to minors.

The Pope said that the number of abuses in 2010 reached unimaginable levels, so the church was forced to accept humiliation as a call for renewal. He added that they should prepare better priests in order to prevent abuse and that they should find a way to help heal victims.