President Correa accuses Fundamedios of undermining and destabilizing his government 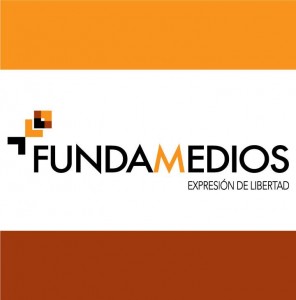 Rafael Correa, President of Ecuador, accuses Fundamedios of bieng an NGO that opposes to the government by “undermining” and “destabilizing it.” He also stated that the organization receives money from the United States as part of a “smear campaign,” he said during his weekly address of Saturday, April 18.

The leader questioned the speech of President Barack Obama at the Summit of the Americas in Panama, arguing that the North American country has been involved in strengthening democracy, human rights and press freedom in countries like Cuba, Nicaragua, Ecuador and Venezuela. “I mean they are going to teach us democracy, human rights and press freedom. That is called interference, intervention, it threatens the OAS Charter, it undermines our own sovereignty, that is what we are talking about,” Correa said mentioning Fundamedios as an example.

“The revolutionary governments in our America that receive all the smear campaign because those funds go to Fundamedios, they go to all those NGOs that oppose to the government to wear it down, to destabilize it, that´s what we are talking about. I totally agree. The United States has been the shoulder to cry on of Latin Americans, any problem in the past, anti-imperialist groups used to throw stones at the US Embassy and thus it was solved, but it is clear that there has been interventionism and there´s still interventionism. In the Latin America of the XXI century we will not allow those types of actions fellows, we will defend the sovereignty and dignity of our great country,” said the president.