President Lenín Moreno published in his account on the social network Twitter that the suspension of the working day and other emergency measures will be extended until Sunday, April 12, one week more than previously decided. 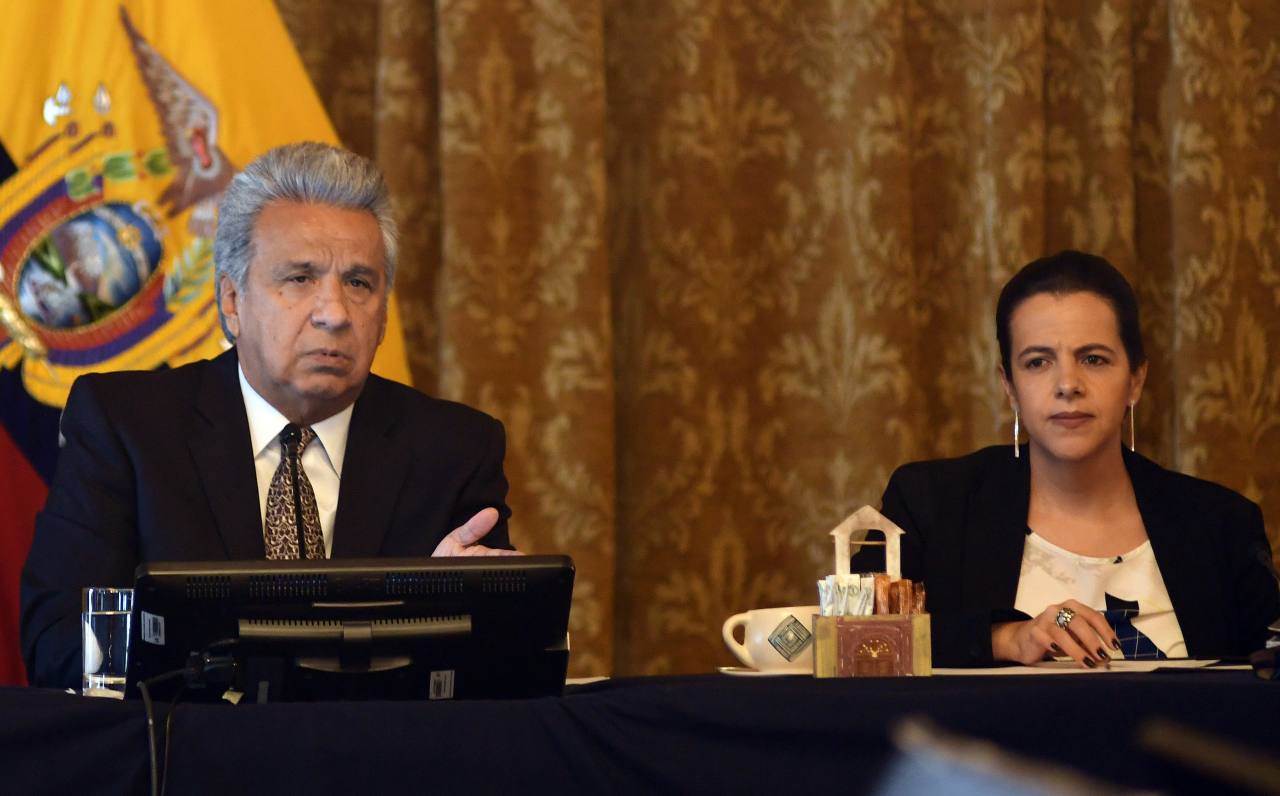 “Today we have made additional decisions in the National COE. One more effort to take care of the life of all Ecuadorians. New restrictions for private vehicles are analyzed and further reinforce all controls. #NationalUnity, ”said Moreno.

In his statement he also indicated that classes are suspended for the entire month of April . As well as inter-provincial and international passenger transport.

It was added that the current safe-conducts will continue in force for workers in essential sectors such as health, food, press, financial and export.

Mass events will continue to be suspended during the months of April and May.

From April 13 the restrictions in the provinces will be analyzed according to their individual situation.

The president asked for the cooperation of the Autonomous Decentralized Governments (GAD) to abide by the resolutions of the Emergency Operations Committee (COE).

Lastly, he said that through a technological tool called SOS COVID, still to be enabled, so that people can identify areas of risk due to crowding.