Preventive prison for 3 accused of crime against humanity 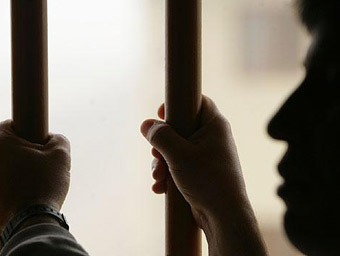 Ten officers in passive service, should face charges for various crimes against humanity, including sexual violence and enforced disappearances of  Luis Vaca, Susana Cajas and Javier Jarrín, former members of the subversive group Alfaro Vive Carajo (AVC, for its acronym in spanish).

This was determined at the arraignment hearing, which ended with the start of the interrogation process for 90 days against all the defendants.

The rest of the defendants, except the general of division C. J. J, will have house arrest, but all have prohibition of dispose of property until Justice decides the amount of compensation for those affected.

At the time E.V and L.P. are outside the country, and the Prosecutor interpreted that they are fugitives. The preventive prison order will open the possibility of applying any mechanism for their return to the country to face the process.

The Defence attorneys of the accused officials appealed the pre-trial detention, but this was not accepted.