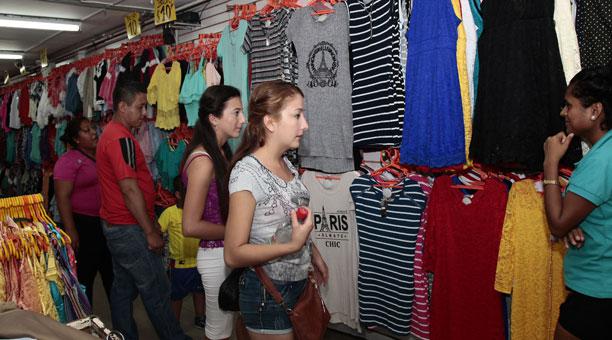 Last year, three partial tax breaks were made until October and resumed last April. Yesterday (May 1, 2017) was the penultimate tax removal for a total of 2 152 products.

The process is carried out according to the schedule submitted to the World Trade Organization. Most products that still pay surcharges are consumer goods. Fruits and appliances charge the highest percentages; while clothing charges less. The effect of the deductions so far is evident in price adjustments.

An inheritance full of edges