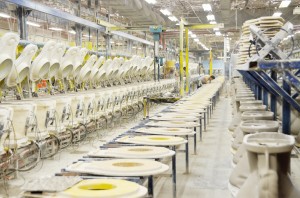 Food, ceramics, toys, furniture, cosmetics and plastics are among the sectors in which the substitution of imports has been achieved, according to the Government’s aim to change the Productive Matrix.

However, this was accelerated after the issuance of Resolution 116 of the Foreign Trade Committee in November 2013.

This measure is linked to the control of imports and compliance of quality standards for 293 items which, after several modifications, resulted in 209.

According to the Coordinating Minister of Production, the private sector has signed with the Ministry of Industry more than 900 agreements. As a result of them investments were made by several companies.

Commission received views on the term of reelection