More than ten days after the Ministry of Agriculture and Livestock (MAG) officially set the price of a box of bananas for 2022 at $ 6.25, banana producers insist that there was no agreement between exporters and their sector; and they assure that if the price is maintained, which is the same that is in force in 2021, Ecuador will go through a decrease in banana production next year. 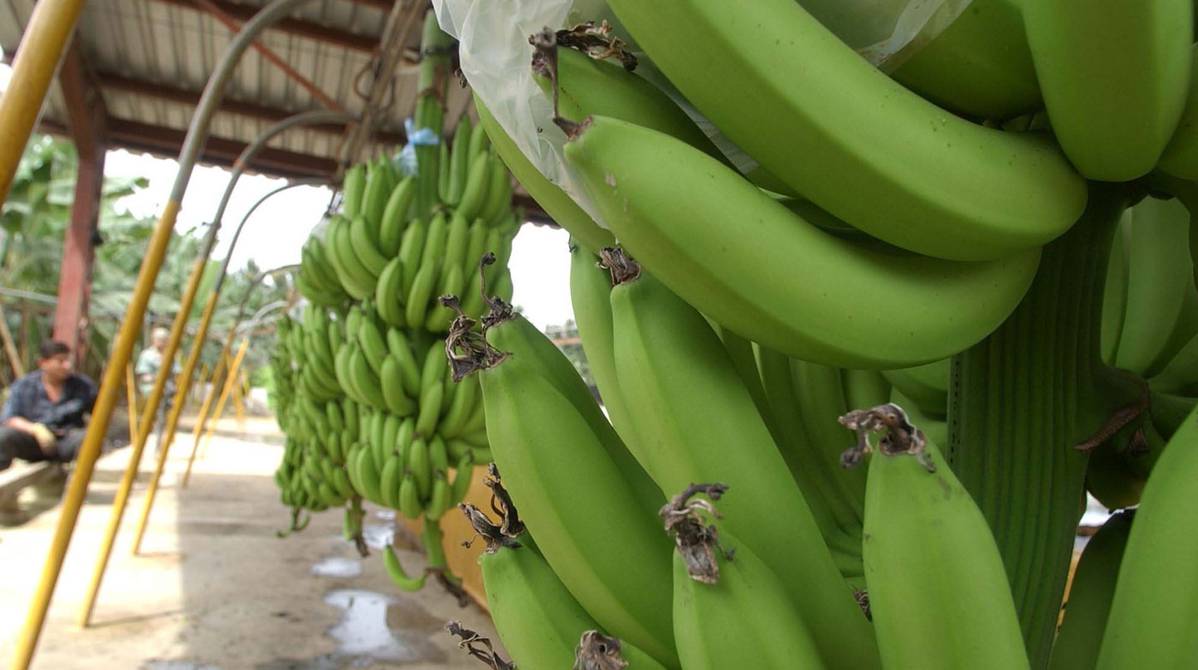 Franklin Torres, president of the National Federation of Banana Producers of Ecuador (Fenabe), assured that the consequences of maintaining the same price this year will generate 30% less banana production in the next year compared to 2020, which was a record year with 380 million boxes. This would be around 114 million boxes less by 2022.

“Less production, with a lower price (at the) cost of production, what is coming is a strong divestment of agriculture in general, a crisis in the peasant sector, less foreign exchange for the country, less boxes for next year,” he said. the leader, who assured that this year it will close with 10% less production in relation to 2020, that is, between 340 million and 350 million boxes.

The MAG set the price on October 29, based on an agreement between producers and exporters during the Banana Advisory Council, held on October 22 in Guayaquil, to which the producers arrived with a proposal to increase the price of the banana. box of the fruit from $ 6.25 (current price in 2021) to $ 7.50; although during the meeting his suggestion was restated at $ 7.19.

Meanwhile, the exporters proposed, for competitiveness, to keep the price at $ 6.25.

The meeting culminated with different pronouncements from both sectors. While the exporter announced an agreement to leave the price of the fruit at $ 6.25, the producers denied it, stating that they were even deceived and that they signed a certificate of assistance and not a price agreement.