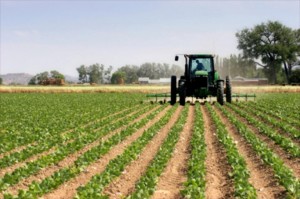 A decrease in domestic production is foreseen for this year.

While President Rafael Correa acknowledged that Ecuador’s economy could register a low or zero growth or even decrease during 2015, the National Planning and Development Secretariat (Senplades) announced on Tuesday (September 15) reviews to the Inheritance and Capital Gains bills, but these will not be submitted yet.

For the business sector this situation is seen as a further sign of uncertainty which will affect investment levels that are already contracted, said Francisco Alarcon, president of the Chamber of Industries of Guayaquil.

“It is unheard the fact that they speak again of these two laws and at the same time the President speaks of the worrying economic situation. Talking about them at this sensitive time, in which the investment is so affected is incomprehensible,” says the entrepreneur.

Bruno Leone, president of the Chamber of Fisheries, contends that although the government has investment projects focused in the change of the productive matrix, these would not be attractive in a climate that is hostile to entrepreneurs.

According to Leone, changing the floor for the Heritage Bill or the tax base on the value of properties in the Law of Capital Gains is not of much use. “It’s a matter of concept, people do not want these laws,” he assures, adding that fishing exports this year would fall by between 15 and 20%.

In the flower industry is also expected a downturn at similar rates this year. The main factor is the collapse of the Russian market that led to an oversupply of flowers on the market.