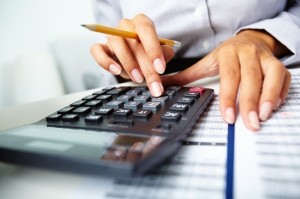 The draft Law of production incentives and tax fraud prevention, to be debated this December 22, establishes the payment of income tax (IR for its Spanish acronym) to the revenues generated by the occasional sale of shares. This and other measures are part of this package of amendments which seeks to offset the fall of oil prices in the international market and thus, as noted by the Government,not cutting off the social investment scheduled for 2015.

The payment must be done by companies domiciled or not in Ecuador and Ecuadorian or foreign individuals, resident in the country or living abroad. The first will pay 22% of IR and individuals will pay taxes according to the current table, ranging from 5 to 35%. Currently, this type of negotiations are exempt from paying taxes.