Prosecutor investigates if Pedro Merizalde has money in Panama 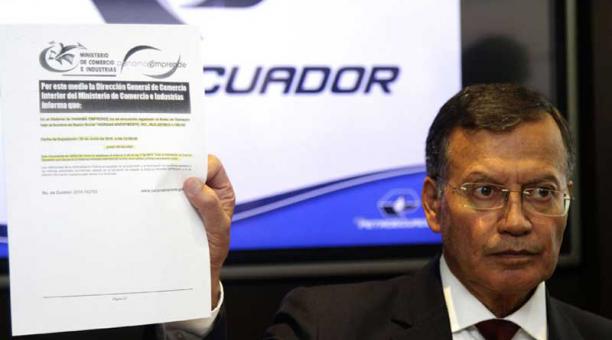 Both files (perjury and money laundering) are in the general prosecutor`s office, Galo Chiriboga, and are kept save, for now. Yesterday (March 23rd), that entity confirmed this Diary that the most advanced process is the money laundering investigation. This investigation started on October 20th 2016, six months after the Panama Papers were revealed. In that investigation, Merizalde`s name appeared linked with the offshore company, Horgan Investments Inc.

For the moment, the only thing that is know is that Chiriboga requested two criminal attendance to Panama to detect if Merizalde has either bank accounts or money in the tax haven. In the laundering case, for example, the Prosecution has executed 42 proceedings. All the details are in eight judicial bodies, with more tan 808 sheets. Also, 20 local institutions gave data about Merizalde`s economical activities; Financial Analysis Unit was one of them.