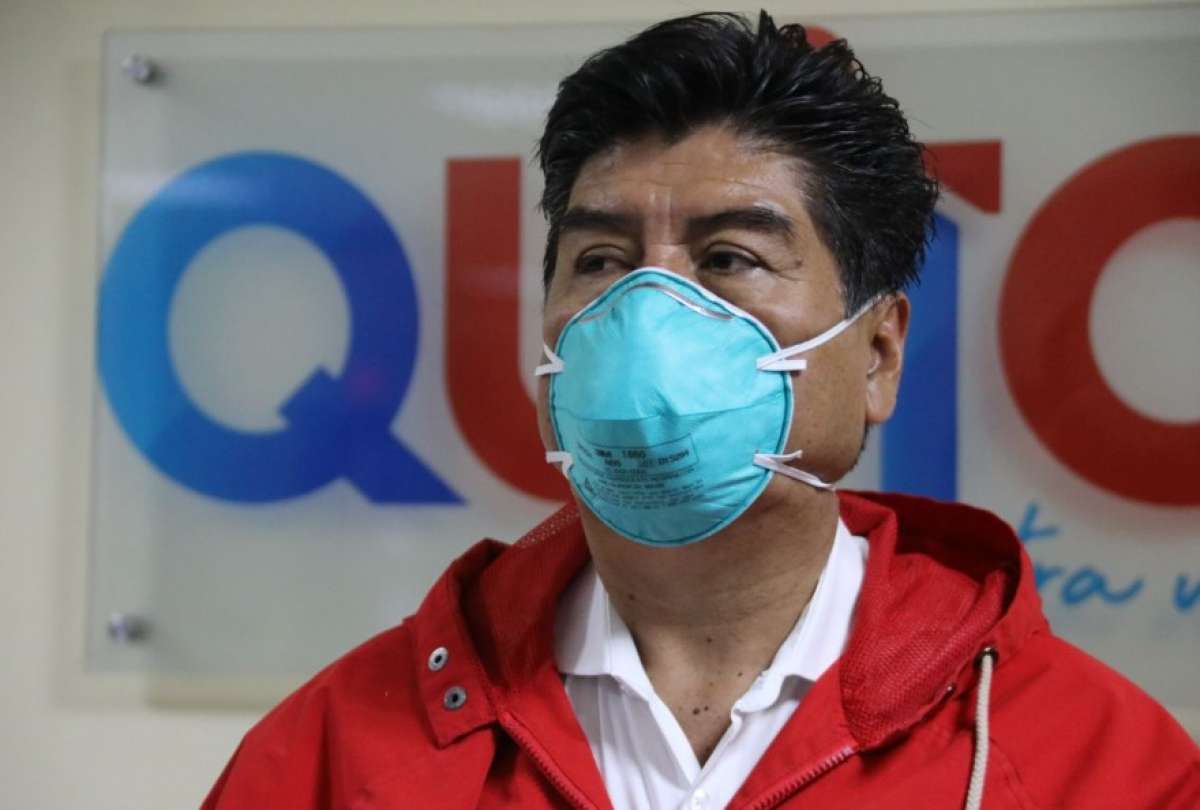 According to the Prosecutor’s Office, there are other investigations that would directly involve the Mayor and other family members.

Faced with the request, the Burgomaster reacted to the request of the Prosecutor’s Office.

The Prosecutor’s Office presented 12 elements of conviction on Monday, April 26. With this, they accused the Mayor as a mediator in the crime of embezzlement.

“The elements of conviction gathered during the investigation would show that the mayor of DM Quito, Jorge Homero YM, had knowledge – at all times – of the hiring process,” the prosecutor’s office wrote in a statement. With this background, the Prosecutor’s Office added that the mayor prepared the conditions for the former Secretary of Health, Lenin M., to sign a contract with Salumed SA for $ 4,226,880 for the purchase of PCR tests that were intended to detect covid-19.

For his part, for the other 13 prosecuted for alleged embezzlement, the provincial prosecutor Alberto Santillán asked that the precautionary measures that are in force be ratified.

In the process, the Prosecutor’s Office presented more than 80 elements of conviction to substantiate its accusation against 14 defendants. One of them was the emergency contract that the Municipality of Quito acquired to detect covid-19 that they signed on April 16, 2020. Another element was the payment of the 70% advance, on April 20, 2020, to Salumed SA for $ 2,641,800 ordered by the Municipality of Quito.

Two planes and 40 cans of liquid drugs are seized in Milagro.