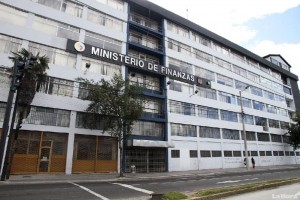 From the closure of 2015 to the first month of this year, domestic debt increased by $ 330 million.

Ecuador’s total public debt stood at $ 33,247,000 until January this year. Of this amount, $ 20,370 million correspond to foreign debt and $ 12,876 million to domestic debt, according to data from the Undersecretariat of Public Finance of the Ministry of Finance.

During the first month of the year, the debt increased by $ 476 million,  most of which corresponds to domestic debt.