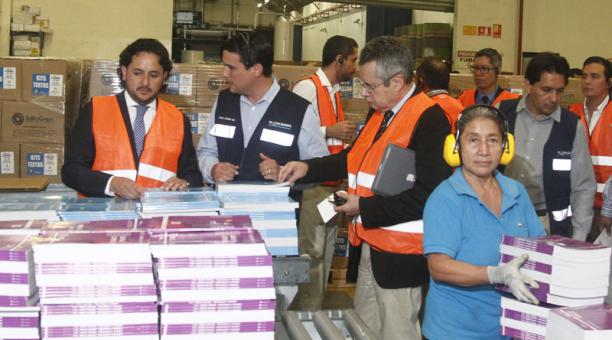 The goal of public media to become self-sustaining in a maximum of four years will depend mainly on two factors. One: earning the trust of the public. Two: with a “vigorous and aggressive” commercial strategy, so that they generate income and stop being a “load for the State,” as general manager of Public Media Andres Michelena said yesterday, July 20, 2017.

Each year, the State feeds Daily El Telégrafo, the Andes agency, Daily El Tiempo, Ecuador TV, the Public Radio, Saily PP Digital and the publisher Editogran with USD 100 million. This financial backing explains, to a large extent, why there are no red figures in their general accounts.
In the latest accountability, public media closed 2016 with assets of USD 113.6 million and liabilities of USD 64.7 million. The net result until last December was USD 1.6 million.
During the next two weeks, the state’s priority will be to know the figures of each media in detail and to make a technical diagnosis of their finances and operational situation to take action. (I)

The Legislature will study a reform to the Capital Gains Law