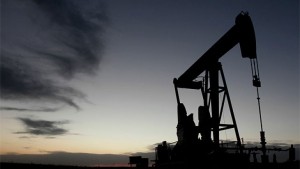 The price of Ecuadorian crude reached $ 39.6 in mid-January, according to the National Information System (SNI for its Spanish acronym). The figure is based on theoretical prices published by the public company Petroecuador EP. The value is $ 40.1 less per barrel than expected by the Government, according to the forecast pro forma budget 2015 ($ 79.7).

When comparing these prices with WTI (Texas, international benchmark), it is concluded that the differential (punishment) of the Ecuadorian crude price has recovered in recent days. This, considering that until January 1, the differential per barrel was at $ -8.74 and for January 14 at $ -6.45.

The former Minister of Energy, Fernando Santos Alvite, explained that this severe punishment was due, among other factors, to the change in the crude marker (ASCI), decided by EP Petroecuador. However, in a press release issued by the company, it was noted that “the behavior of the differential was due to market factors.”