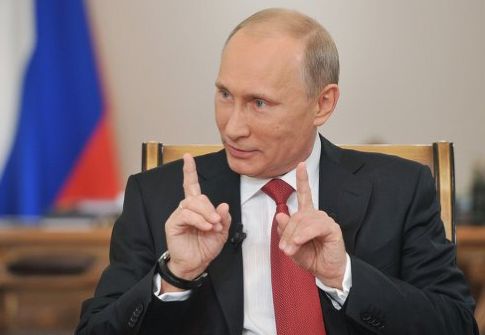 Russian President Vladimir Putin announced a law that prohibits funding from abroad to the political parties of the country, as appears in the text of the new standard published on Tuesday in the official website of legal information of the State.

From now on, Russian political parties may not receive funding from states, companies and foreign citizens; stateless; international organizations and associations; NGOs declared foreign agents according to Russian legislation; and Russian entities in which foreign participation exceeds 30% of the share capital.

According to the authors of the project, the implementation of the proposed measures will “increase the effectiveness in preventing activities of foreign structures that pose a threat to state security.”

In the first quarter of 2014, major Russian parties received a total of 4,200 million rubles (about $ 93 million) in funding, of which 3,500 million came from the state treasury.

Corina Machado will be charged for alleged assassination attempt against Maduro

Recognition of the State of Palestine is discussed in French Parliament