Quito, in absentia by Land Law 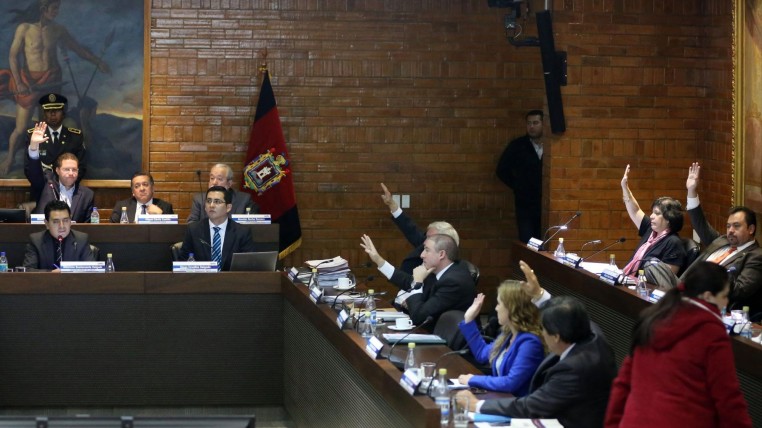 The mayor of Guayaquil, Jaime Nebot, was the first to announce its opposition to the creation of the Superintendency of Land Management, envisaged in the Land Law. For him, “it is legally equal to zero.” He described its creation as an ‘interference’ and ‘disrespect for democracy.’

The Municipality of Quito is in the same line, but it took a step further. Yesterday, the Metropolitan Council, with 12 votes in favor, laid out its objection to one resolution. The 10 councilors of PAIS, however, expressed support for the law.

But it was not just that. Quito was declared in resistance. At the meeting, Deputy Mayor Daniela Chacon asked for a pronouncement on a law “that wants to deprive us from our powers.” She also requested to defend the autonomy of the city.