During an interview in a seized media, President Rafael Correa said his government “does not exclude the possibility of holding a referendum so the Ecuadorian people would decide about a presidential re-election in the polls.”

For re-election, Correa would require a constitutional amendment. “Amending the Constitution could mean a lower cost compared to a greater evil: that the right-wing, which has the complicity of the media, would end this historical project,” said the president. 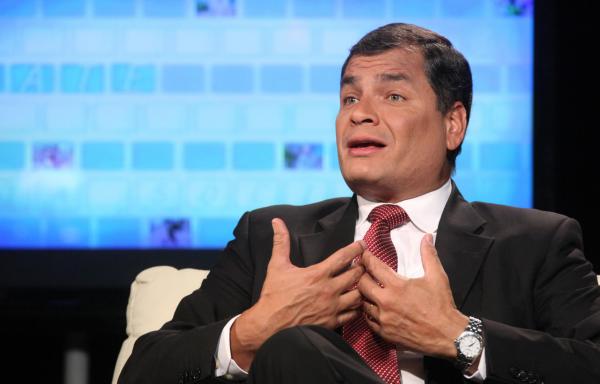