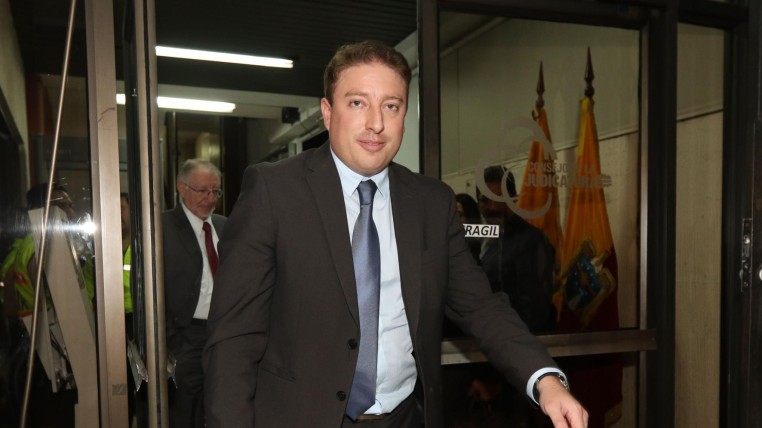 His defense explains it. “Economist Correa has claimed the right he has as a human being, as an ordinary person, like any of us, of safeguarding his honor,” Caupolican Ochoa, private attorney of President Rafael Correa, said yesterday.

On Monday,  he won a lawsuit against deputy mayor of Quito Eduardo del Pozo in the first instance. He accused him of alleged moral damage.

This is not the first time the president responds as a ‘citizen’ to the alleged attacks on his honor and dignity. Between 2007 and 2016 he has resorted to the courts in at least seven times (although the first time he filed the complaint before taking office and the judgment was delivered when he took office).

According to the Public Prosecutor´s office, citizen Correa filed two claims for moral damages: against journalists Juan Carlos Calderon and Cristhian Zurita, and against Banco Pichincha.

But he also sued daily El Universo and its executives for libel; Pablo Chambers for false testimony and perjury, and then Clever Jimenez, Fernando Villavicencio and Carlos Figueroa for libel and insolvency.