Rafael Correa thanks the support of the Rafael With You Always collective for collection of signatures, but reiterates he will not go for re-election 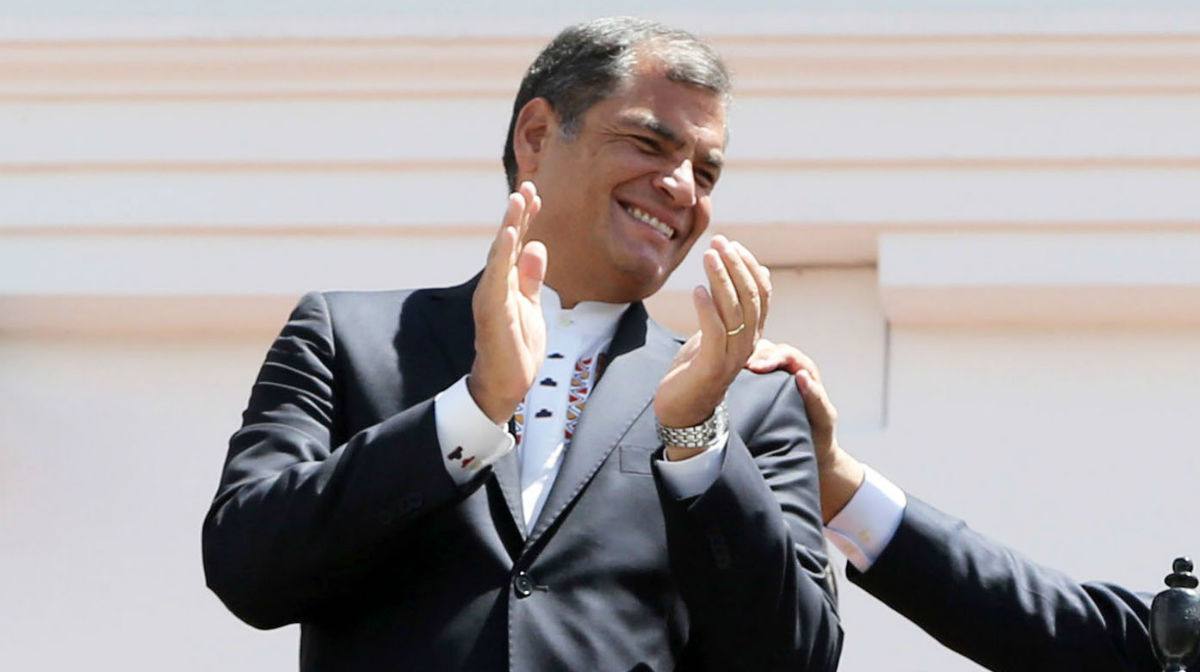 Thursday President Rafael Correa thanked his supporters of the ‘Rafael With You Always’ collective who promoted the collection of 1’245.000 signatures in order to start a referendum that would facilitate the re-election of the president, but he reiterated he will not run for the elections of 2017.

“Thank you dear young people. Thanks to the ‘Rafael with you always’ collective. Is a great joy for a president to see thousands of young people mobilized so I can stand again for re-election.” This was one of 15 tweets Correa wrote on his Twitter account to thank the members of the collective.

“I’m sure that if I was a candidate I would defeat them again: there is a legacy, a consciousness, a new country. But my decision has been taken I have a debt to my family, and, above all, there are valuable candidates representing AP (Alianza PAIS) who can take the post,” said the president.