Public resources should always be administered honestly and with unrestricted adherence to the Law. The public function is a service to the community, subject to ethics as a guiding principle. Rafael Correa turned 57 years old yesterday, but for the next 25 he will not be able to participate in politics. At least not if the sentence that today was handed down by a Court of the National Court of Justice is ratified in higher instances. 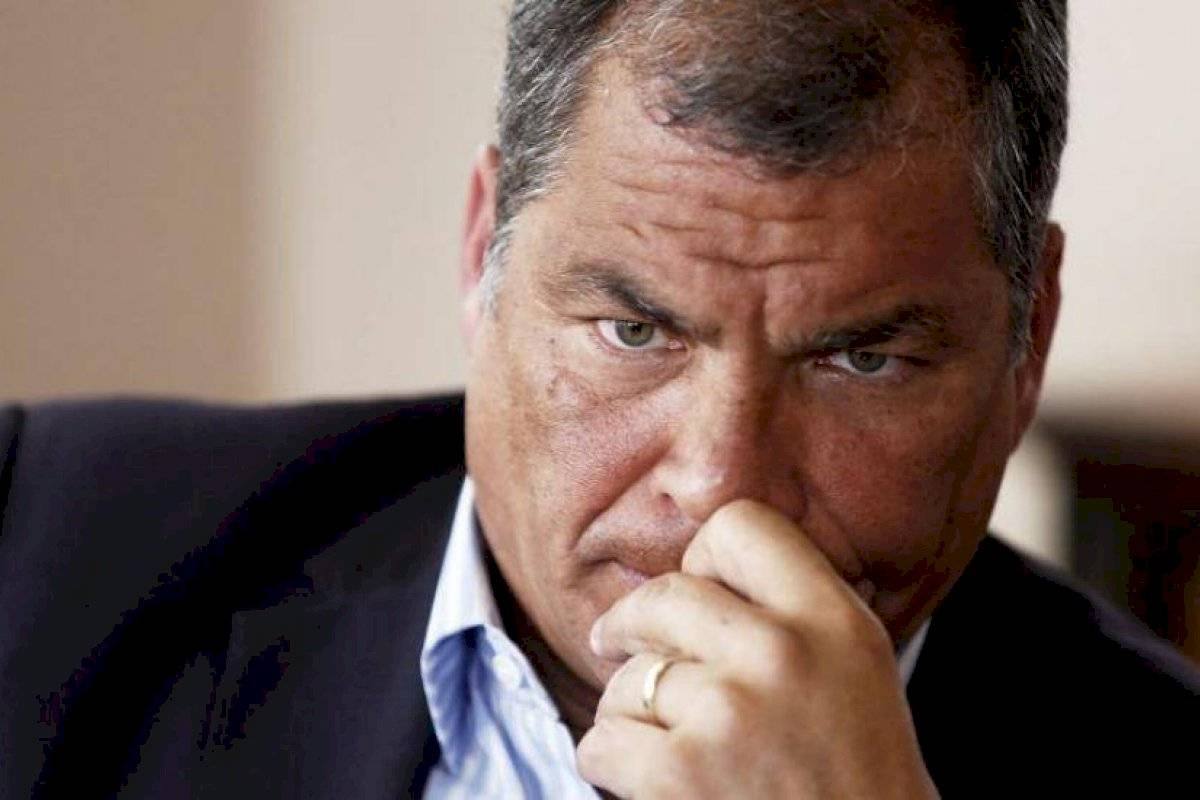 President of Ecuador for a decade (January 15, 2007 – May 24, 2017), Correa was found guilty of the crime of bribery aggravated by instigation and sentenced to serve 8 years in prison. He also loses his right to political participation for 25 years. The same sentence goes to whoever was his vice president, Jorge Glas, who is already serving prison terms for another criminal process: the Odebrecht case.

A Correa, who has been based in Belgium since he left power, was accused by the Prosecutor’s Office of directing a criminal structure that raised illicit funds for his electoral campaigns with which he remained in power. Justice said today that it was so and that is why he sentenced him to prison and can only have political participation again after a quarter of a century, if he still lives.

In reading its analysis of the case, the Court determined that former President Rafael Correa knew of the “improper contributions” of businessmen in exchange for contracts with the State. In addition, it was mentioned that it has been verified that the payments made to the structure were reported to the higher hierarchical level, that is, to Rafael Correa and former Vice President Jorge Glas.

Regarding Rafael Correa, the Judge-Rapporteur Iván León said: so much money cannot be easily hidden, much less if it was handled by his adviser Pamela Martínez, for which the Court considers that Rafael Correa was indeed aware of the improper funds to position his political movement. .

The Court presided over by Judge León considered that a bribery was committed to commit other crimes. The judge said officials received improper money to award contracts in various ways and that employers gave money by crossing bills and cash. Thus other crimes such as money laundering and embezzlement were committed.

That is why the prosecutor Diana Salazar assured that the sentence is not the end of the Bribes 2012-2016 case, but rather the beginning of new investigations. In fact, the Court ordered the Prosecutor’s Office to carry out further investigations, which could put Correa and his family more years on top.

In addition to the confiscation of their assets to seek reparation for the damage caused to the State, estimated at 7 million dollars, the Court ordered that the sentenced persons place a plaque in the Carondelet Palace where they offer public apologies, reflecting on the ethics that they must have Public service officials and remember that sooner or later corruption crimes are punished.

The text of the plaque, ordered in the judgment against Correa, should say the following: Public resources should always be administered honestly and with unrestricted adherence to the Law. The public function is a service to the community, subject to ethics as Guiding principle.