The murder of 79 detainees in four prisons, which shocked the entire country, is neither by chance nor by coincidence. 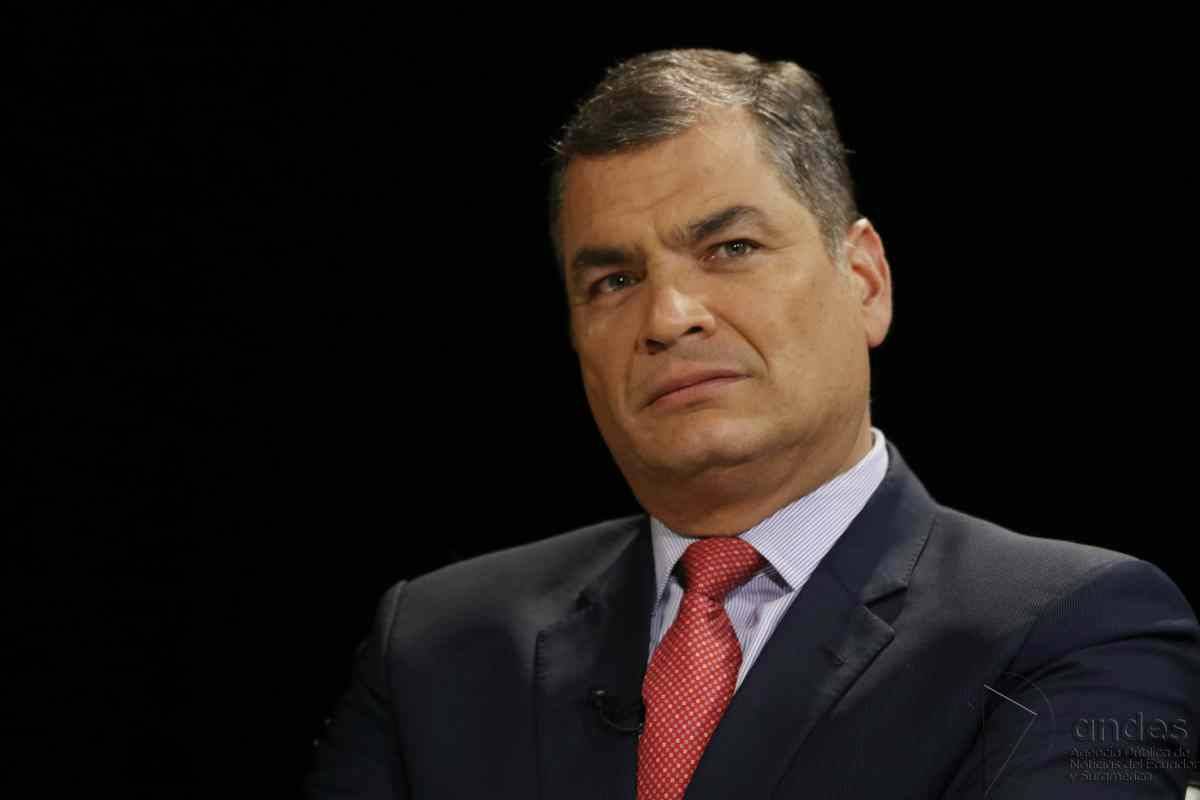 That’s what President Lenín Moreno said in a video posted on social networks. He spoke of dark and criminal forces that want to create chaos and detailed several points that explain the extreme violence in those prisons. One is the increase in the prison population, which went from 9,000 in 2007 to 40,000 in 2021. While small deprivation centers were being built around the world to better control detainees, in Ecuador they built mega prisons for 15,000 people.

Other factors are the model and the deficient legal regulations, as well as the overcrowding that is 30% and the lack of financial resources and personnel. The Government will deliver the necessary budget to face the crisis in the prison system.

The president said that money is needed to control the chaos of the instigators, executors and accomplices of barbarism on Tuesday. Instigators who take advantage of the situation the country is experiencing in the midst of the pandemic, the economic crisis and the elections.

It is no coincidence, this was organized from outside the prisons and orchestrated by those who dispute the leadership of the drug trade throughout the country. Nor is it by chance that in 2008 the Manta base and drug seizure laboratories were dismantled, and drug trafficking grew.

It is not by chance that the Colombian press denounces the alleged financing of the National Liberation Army (ELN) to the electoral campaign of candidate Andrés Arauz.

What happens in this country? Where do we fail and why?

These are hard and difficult days, the relatives of the deceased are on the outskirts of the prisons and cry for their parents, children, brothers or uncles.

For some, this situation is the result of criminal populism, as the Comprehensive Penal Code (COIP), approved by an Assembly in 2014, filled prisons and increased overcrowding.

There are currently 1,400 prison guides and 1,000 police officers, but 7,600 officers are required, according to estimates by security expert Ricardo Camacho.

The Association of Passive Penitentiary Guides told a local newspaper that since 2016 they have fired 600 of their associates for denouncing the irregularities committed by prison directors in collusion with the SNAI.

Meanwhile, the eyes of the world look to Ecuador with concern. International Human Rights organizations expressed their consternation and pain at the death of the detainees as a result of the confrontation of highly dangerous criminal gangs.

The detainees are human beings with rights and the State must guarantee their safety and life. It should also maintain order in prisons and prevent organized crime mafias from controlling them, they say.

The organizations ask to investigate the facts and punish those responsible.