Cell phones, laptops, memories and documents are part of the evidence collected early this Friday, September 24, 2021, by investigating agents of the Police and the Prosecutor’s Office in raids carried out in Samborondón in Guayaquil. 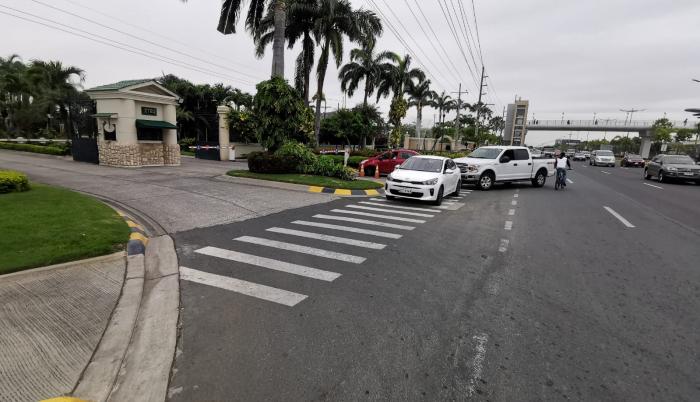 Diligence. After 08:00 at the site of the intervention, there was no longer the presence of agents of the Prosecutor’s Office or the Police.

The Prosecutor’s Office announced on his Twitter account that on that site an urgent act was carried out at the address of José Franco, “within the framework of an investigation for alleged influence peddling in which the former comptroller” Pablo Celi prosecuted for possible organized crime would also be involved. in the Las Torres case.

Franco’s name was mentioned during the appearance of the former comptroller Carlos Pólit to the Audit Commission in the impeachment of Pablo Celi.

In July, Pólit made statements in the Assembly for the former Interior Minister Rafael Correa and former Legislative Minister José Serrano. He accused him of exerting pressure to resign. “He sent two emissaries to ask me to resign from the United States , which would end my persecution,” he recalled. And he named those emissaries: JJ Franco and Diego Sánchez. EXPRESO immediately looked for each of those mentioned. He did it through WhatsApp calls and messages. Neither responded.

On September 3, the prosecutor Diana Salazar ordered that certified copies of parts of reports and procedural parts of the Las Torres case be obtained for the opening of new files for crimes of alleged money laundering, influence peddling, illicit association and crimes against efficiency of public administration.

As EXPRESO published this Friday, there are more than 13 previous investigations for 12 natural persons and at least 10 companies. One of the cases is for the ex-comptroller Celi and Hugo Pérez who will be investigated “in their functions in the State Comptroller General’s Office, with respect to the company China Camc Engineering CO. LTD, for the facts related to the process of fading of glosses of the aforementioned company “, says the fiscal impulse.