Last Saturday during his regular Nation-Wide Broadcast, President Rafael Correa announced that his office has reached an agreement with Contecon, the concessionaire firm of the Puerto Maritimo de Guayaquil, in order to reduce rates to exporters for at least a 10%.

The Port Authority of Guayaquil handles 58% of export cargo in the country. That percentage rises to 82% if added, as Correa said, to the charging handled by 22 private ports.

Contecon has not ruled on the announcement made by President Correa. As detailed on its website, Contecon charges, among its basic services, $ 3.09 to $ 4.95 per day for storage of containers; $ 92.78 over service capacity; and $ 3.71 per hour for the provision of power for refrigerated containers. 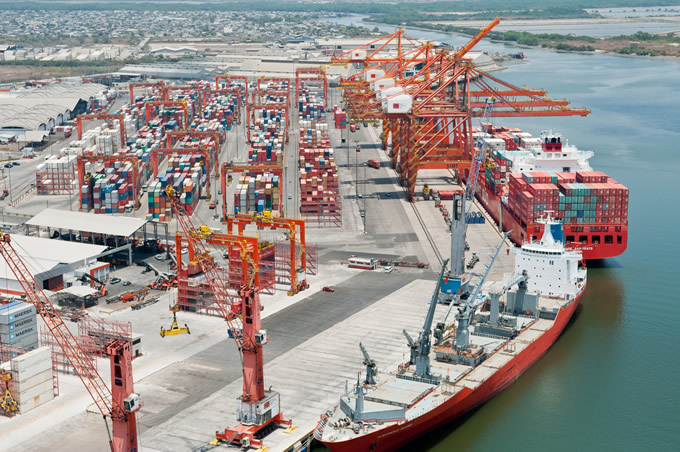