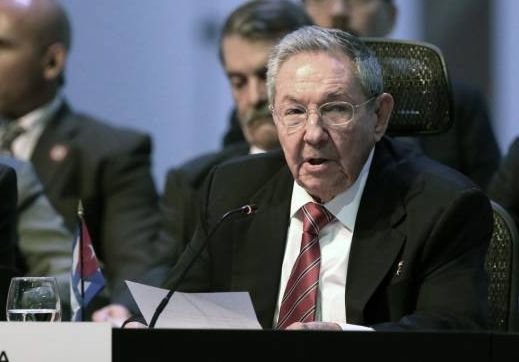 Cuban President Raul Castro demanded on Wednesday, during the first meeting with colleagues at the CELAC that the US lift the blockade against Cuba to normalize diplomatic relations.

“The restoration of diplomatic relations is the beginning of a process towards normalization of bilateral relations but it will not be possible while there exist the blockade,” Castro said during his speech at the summit.

The Cuban leader described the embargo as “main problem” that “has not been solved” and “must stop.”

He also recalled the demands of Cuba to be removed from the US list of state sponsors of terrorism, Guantanamo return of the territory and changes in US immigration laws.

Castro acknowledged the call of Barack Obama, for Congress to lift the embargo in force since 1962, but asked him to use his “broad executive powers to substantially modify the blockade”.

These were the first statements by the Cuban president after the meeting that took a week ago in Havana senior officials of the island and Americans to move towards the restoration of relations.