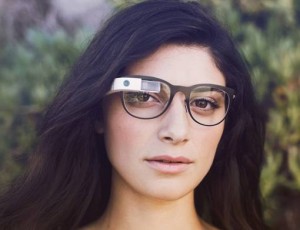 Google expects stylize their glasses with Internet connection as part of an alliance with the manufacturer of the Oakley and Ray-Ban frames.

The agreement with Italian eyewear company Luxottica Group was announced last Monday, and represents the most recent attempt by Google for make device technology integrated into garments have a less extravagant look.

Luxottica will develop frameworks equipped with Google Glass, a computerized device that includes a miniature screen above the right eye in which the user can view Internet content, photos and video capture. It costs $ 1,500.

Prices for the Google Glass product line of Luxottica not be announced until its release date approaches. Luxottica’s brands also include Vogue, Persol, Arnette and others.

Expectation by agreements to be reached with the EU