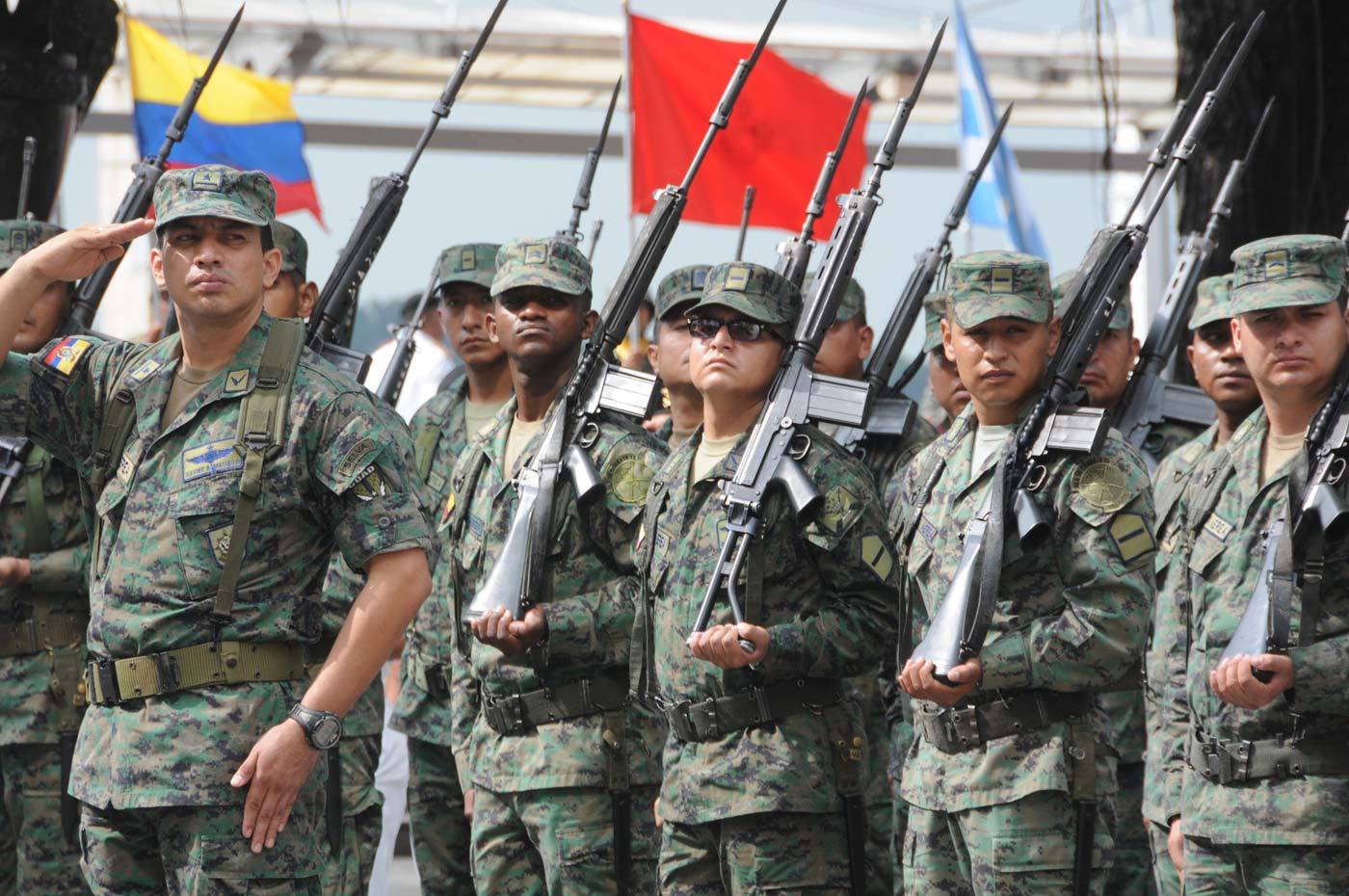 There are no precedents in Ecuador’s history that a president has all the power, the means, the weekly addresses, invasive spaced in the radio and television, and as if this were not enough, letters to the ‘Soldiers of my country’ are advertised, in the form of a requested reproduction to confuse the public and to discredit the glorious Armed Forces.

Government authorities pressed ISSFA managers to sell The Samanes park, a nothing financially advantageous contract for the military social security.

In the weekly address of February 20, 2010, the President declared to have achieved a favorable price for the government in the purchase of the aforementioned land. The military compromise with the people of Guayaquil helped the ISSFA to meet the requirement of an improved transaction in a sustained contract concluded on the terms required by law.

The Ecuadorian Civil Code, in Section 1561 states: “Every contract legally held is mandatory for the contracting parties, and can not be overruled but by their mutual consent or for legal reasons.”