Referendum does not affect production at ITT 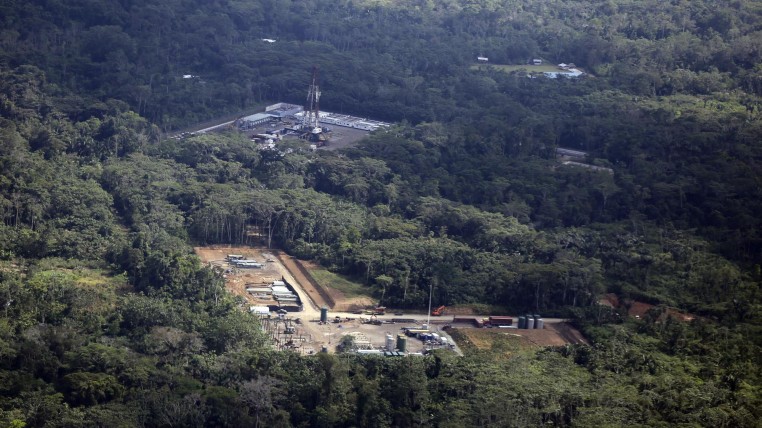 It would have no effect. To win the yes, as it is raised the fifth question of the popular consultation, the oil exploitation in the National Park Yasuní by part of Petroamazonas would not be affected.

The question proposed by the President of the Republic, Lenin Moreno, aims to increase the intangible area by at least 50,000 hectares (ha) and reduce the current area of ​​oil exploitation from 1,035 to 300 ha, that is to say, a third.

In October 2013, the National Assembly approved the oil exploitation in Yasuní and defined as an intervention area 1,035 ha, corresponding to one per thousand of the total national park.

However, according to a Petroamazonas report this month, the area allowed by the environmental impact study is 335 ha and the area that is scheduled to intervene the state oil company will be 201 ha. 35 ha have already been used.

That is, in total, Petroamazonas plans to work in 236 ha, and to win the yes in the consultation, would leave a margin of 64 ha without intervening.

At the discretion of experts and activists, the question is unclear and awaits explanations from the Government.

For example, for the oil analyst Luis Calero the query question still requires clarification to consider the reduction of the area of ​​exploitation and in which places.

One of the options discussed by Fernando Santos Alvite, former Energy Minister and former legal director of the Organization of the Petroleum Exporting Countries (OPEC), is that the consultation seeks to limit the opening of roads that can affect the area. (I)

Chocolate and coffee merge in the Kawsay venture